Bake rolls with paprika Olive Bakes 80gr 2pcs €2,80
Back to products
Next product

Olive Bakes is the new proposal influenced by Thessaloniki’s favorite bun! Traditional recipe with love and taste that is different!

The olive tree, a blessed tree, an integral part of the life of the Greeks since antiquity. The use of olive fruit as well as olive oil is very common and is the basis of the Mediterranean diet. Its value is enormous and valuable to man.

The philosophy of Olive Bakes

The traditional Thessaloniki bun has always been the favorite snack of young and old. Having this as a guide, the delicious marriage with olive oil and various Greek herbs (such as oregano, paprika, turmeric, olive, tomato and various other flavors) became a guide.

They go perfectly with salads, yogurt, sauces, sauces, spreads and dips. Nice accompaniment for your drinks too. 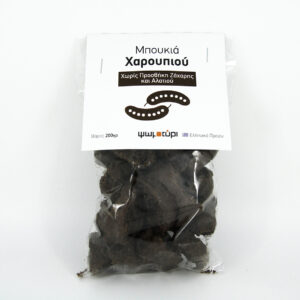 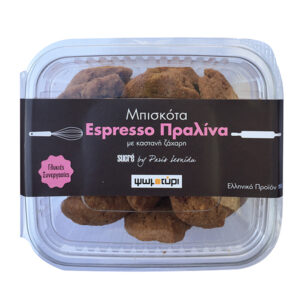 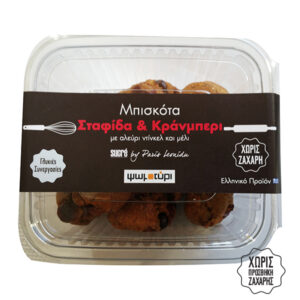 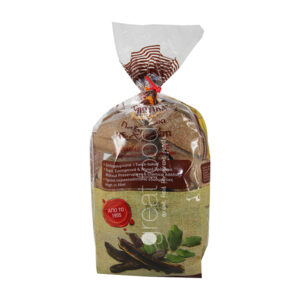 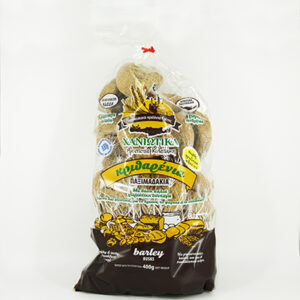 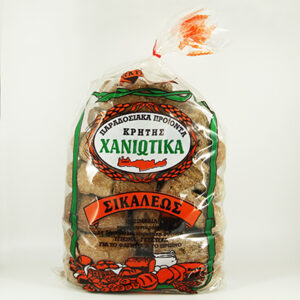