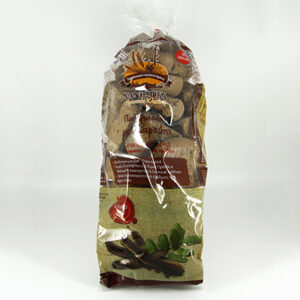 Carob Rusks Haniotika 400gr €3,90
Back to products
Next product

Pasteli and the delivery of the Cyclades is as old as the sea that wets our islands. Over time, each island, gave a different version of materials and flavors to it, just as each island has its own personality and beauty.

So on some islands add you to other wine pepper or cinnamon and the list continues. Our own pastels, made and influenced by the beautiful Kea to ancient tradition in beekeeping are vaptimeno orange. the sesame seeds with honey, as a combination of materials was known all over Greece since antiquity.

Pastel mentioned by Homer in the Iliad as well by the father of history Herodotus as "tonic and evgoniko dessert." Even pastel as a tonic, it was necessary as food before each military operation in antiquity and certainly not missing from the diets of Spartans. In modern times the miraculous marriage of Sesame with honey and mostly soft pastels, this set contains more than 40% honey, like ours, has been sidelined by outlandish formulations and non-nutritious.

Eating, justified our concerns lately, however, make us all to discover healthy traditional products and high nutritional value. Honey by itself contains over 180 nutrients and sesame nearly as many. When we put them together we have an excellent dietary product (PASTELI) ideal for our children, pregnant women, athletes and all of us who ask the best in our diet. 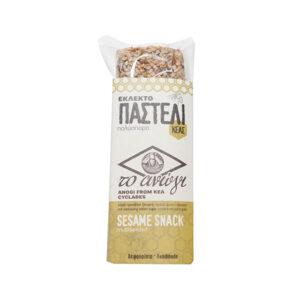 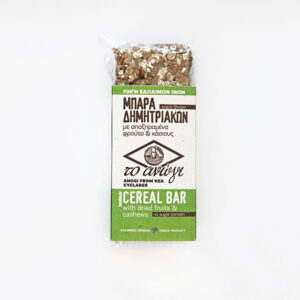 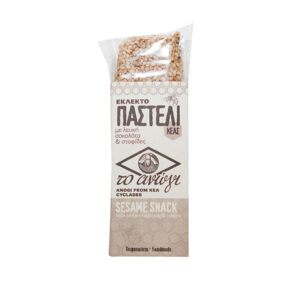 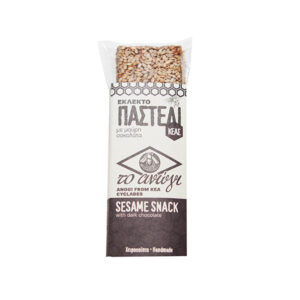 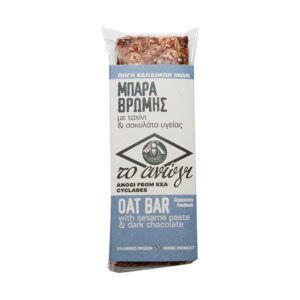 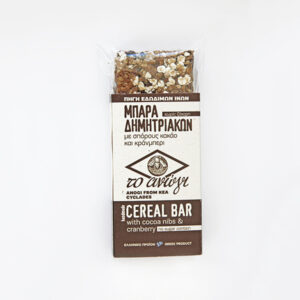 €4,80
Origin: Kalamata DIOTERRA Dried Figs Weight 285gr DIOTERRA has been certified by Agrocert for the trading of PDO products and according to ISO 22000 for hygiene and food safety.
Add to wishlist
Add to cart
Quick view
Hot 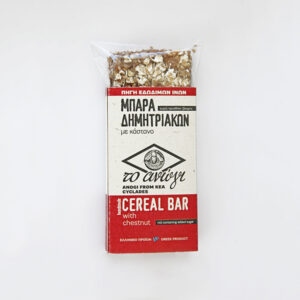 Our online store will remain closed until the official expiry of the emergency measures.
Orders will be executed as soon as we return.
Thanks for understanding. 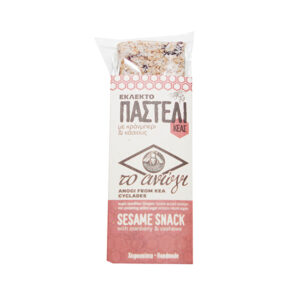