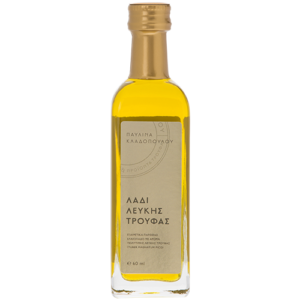 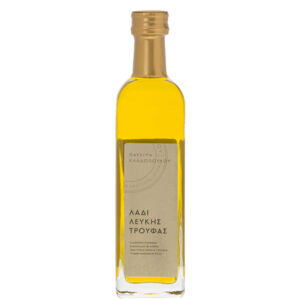 It is ideal to carry the earthy characteristics of taste and aroma of the truffle in dishes such as soups, risotto, mushroom dishes and sauces with deep rich flavors that accompany red meat dishes, etc.

Truffle is literally called “fruit-bearing fertile body” and attaches to the plant with a  sprouting composition-structure called “mycelium”. The spawn textures of these fungi envelop the thin root hairs of the plants and suck mainly carbohydrates while the plant roots beneficiate, increasing thus their capability of absorbing from the soil water, nitrogenous substances and other elements like potassium, phosphate, iron and  trace elements. It is calculated that up to 100 meters of mycelium textures are contained in a small spoon of soil in a healthy forest. Truffle is formed underground on the root of the symbiotic plant. It has a round, irregular form, and its size varies between the size of a pea and that of an orange. Exteriorly it is covered by a peel called “peridium” and the inner part called “flesh of the fruit or clod” contains millions of seeds that execute the reproductory function. Each genus of truffle contains seeds of different colours and sizes. Through a microscopic study, the classification of the genera is relatively easy. After the spouting of the seed, the “mycelium” is created, connecting the plant to the fungus, and “contaminating” the new roots lying in ground. During the maturity period, each genus of truffle emits its own smell.  Its  gastronomical and nutritive merits make this fungus as one of the most exquisite dishes worldwide. It is also believed that it has healing properties against muscular pains and arthritis and that it lowers the cholesterol levels. But, most of all, it is considered to have powerful aphrodisial properties.

Somewhat surprisingly, truffles have a very high protein content, which is why they are often described as ‘vegetable meat’. White and black truffles have the same chemical content and are made up of 73% water, the remaining weight comprising several types of minerals and organic substances such as calcium, potassium and magnesium.

Troufaplus was created in the attempt of fully introducing truffle, the diamond of the kitchen as French Brillat-Savarin once called them. In this web page one can find general information on this worldwide known fungus, a brief reference on interesting historical data and reports, as well as some scientific details concerning the chemical composition and nutritional value of truffles. 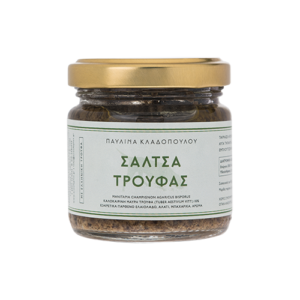 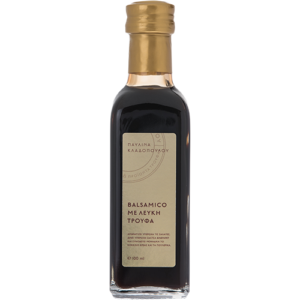 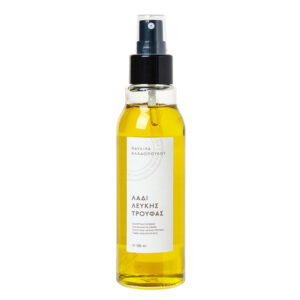 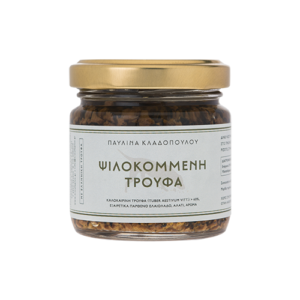 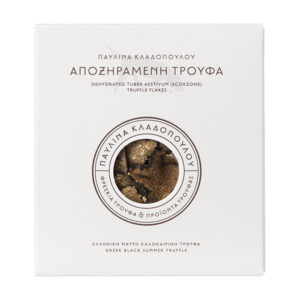 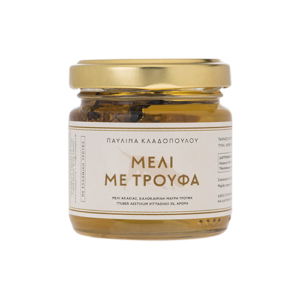 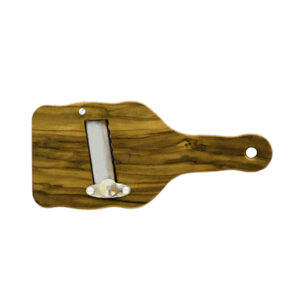 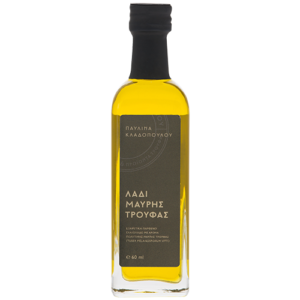